When I was a baby Bi, maybe around the age of 10, my Father, a fairly erudite sophisticate,  made an offhand remark that Leonard Bernstein, a famous conductor and composer, was a ‘switch hitter’.  I knew who he was because I enjoyed his Young People’s Concerts on Sunday afternoons. They were delightful. He was also well known as the composer of music for West Side Story, Candide, On the Town and much more.

I did not know exactly what that cocktail party remark meant but based upon the laughter and a few more comments generally revolving around how Leonard was ‘AC/DC’, made by martini swilling party-goers, I had a pretty good idea it meant he ‘liked’ men and women.

I didn’t have language for my identity back in those days but I knew I liked females and males (and what I would come to understand were non-binary folks), too. So, I wondered, am I a ‘switch hitter’? Well, the jury came in on that one a long time ago and (spoiler alert) while I would never use such terminology  I am definitely 100% Bi.

As a dyed in the wool bookworm, I was in the library the next day looking up everything I could find in the card catalog and stacks related to Leonard Bernstein (shockingly, there was nothing related to his bisexuality) and found two books written by Alfred Kinsey, famous for his Kinsey Scale. So, I surmised, bisexuals exist and I am one. It was a revelation and not at all unwelcome. 😉

To know you are not alone, even if the people identifying as Bi are not in your personal orbit, is so important. My avid research continued for many years and I found so many other celebrities, historical figures, writers, poets, athletes who were ‘rumored’ to be Bi or lived a life that made it clear they were Bi. I still find when talking to people about Bisexuality they are surprised to learn that Virginia Woolf, Vita Sackville-West, Marlon Brando, Greta Garbo, Lord Byron, Cary Grant,  Edna St. Vincent Millay, Frida Kahlo, Josephine Baker, Freddie Mercury, Oscar Wilde and so many more were Bi. So many of these people lived lives where they reveled in their sexuality and were not at all apologetic about it. That was, and remains,  an inspiration to me. All the folks, celebrities or not,  brave enough to be themselves make it a little bit easier for those of us who follow in their footsteps. 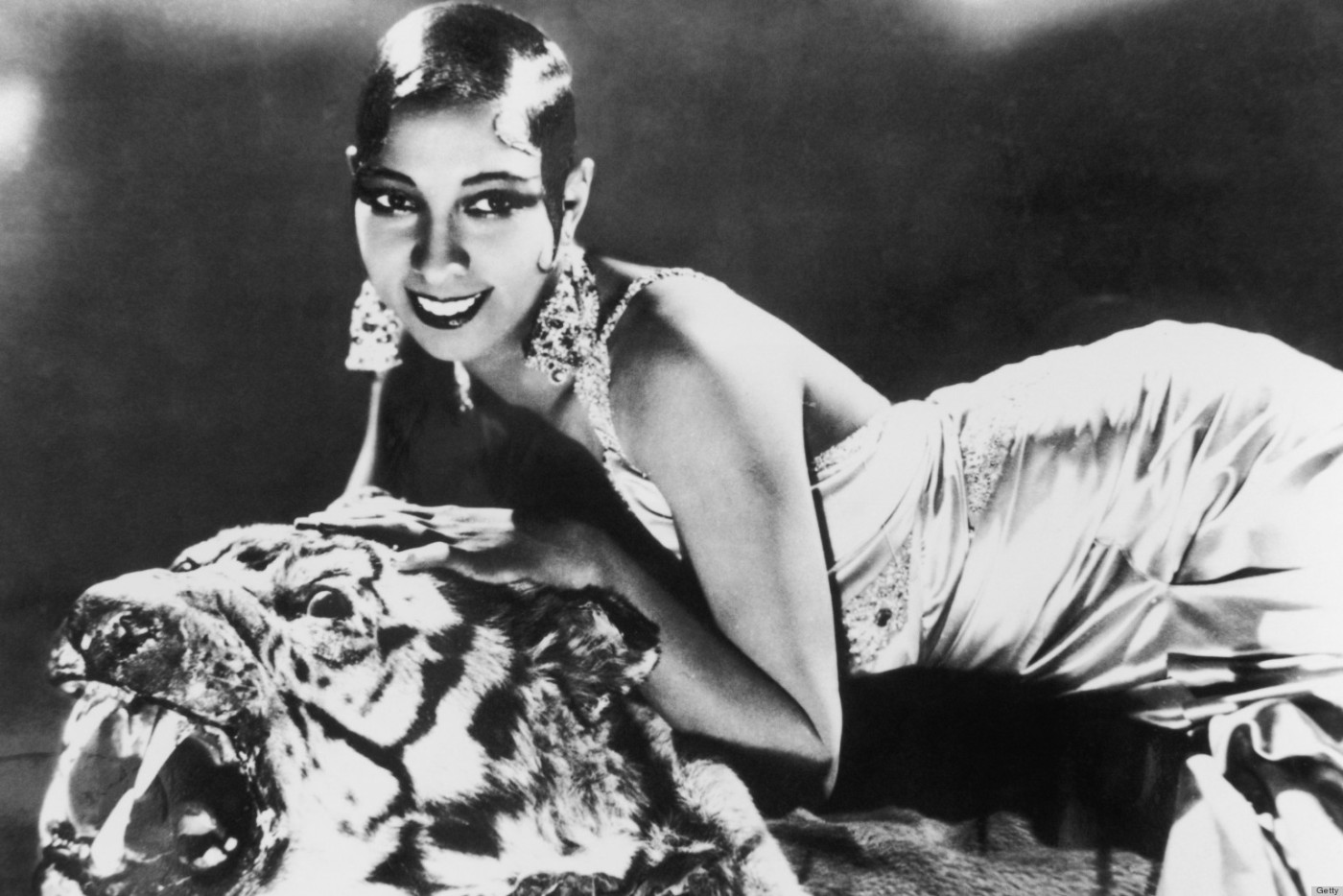