Other person: Are you…actively bisexual?

Me: Well, I am certainly not passively bisexual. In fact, I am being ACTIVELY BISEXUAL right now.

Other person: Oh, umm, ah….are you attracted to me?

Are you actively bisexual? That is the silliest and, depending upon my mood, the most annoying question I get asked. It stems from the idea that to be Bisexual I must be concurrently engaged in a sexual relationship with someone of all the possible genders in the universe. Not only would that be time-consuming (and, yes, it might be fun for awhile) but the likelihood of my finding that many folks at one time I would like to date is unlikely (not impossible, mind you)

Of course, when folks use the term ‘active bisexual’ they are, without fail, thinking of sex. They are also functioning from the mythical notion that all bisexuals must be sexually involved with all genders at all times. As stated above, that would mean I would probably not doing much else other than having sex. Could I do that? I like to think I still have a fair amount of stamina. Would I want to 24/7? Probably not. I do, in fact, have some other interests.

It is ridiculous to think that if I am not currently engaged with folks of all possible genders that I am somehow being ‘passively bisexual’. That is not an option. My sexuality is always flipped on. It is something I carry with my physical body everywhere I go. It does not mean I am attracted to everyone. It simply means my bisexuality is a fully integrated part of my being….like having blue eyes, or being radically left on the political spectrum, or being a musical omnivore,or being a bookworm. Bisexuality is a complete and total part of who I am as a human being and something I am never passive about.

This idea that Bisexuals are always sexual is demeaning and diminishing. Many of us think about sex, a lot. But, as stated above, it is not the only thing we think about. Seeing us as simply sexual beasts does not take into account the wide spectrum in the community (from aces to hyper-sexuals) and that all Bis have their own way to express their sexuality.

It can also be isolating to think of Bisexuality as only the sexual aspect of who we are. It is much more than that. It is our unique way of seeing the world and the beauty of individual humans. I can see a beautiful, sexy person without thinking of every single one of them as fuckable. Bisexuals are not predators and we take consent as seriously as people of other sexual orientations.

So, yes, I am actively Bisexual every single day and like all Bisexuals expect acknowledgement and respect for exactly who I am. : ) 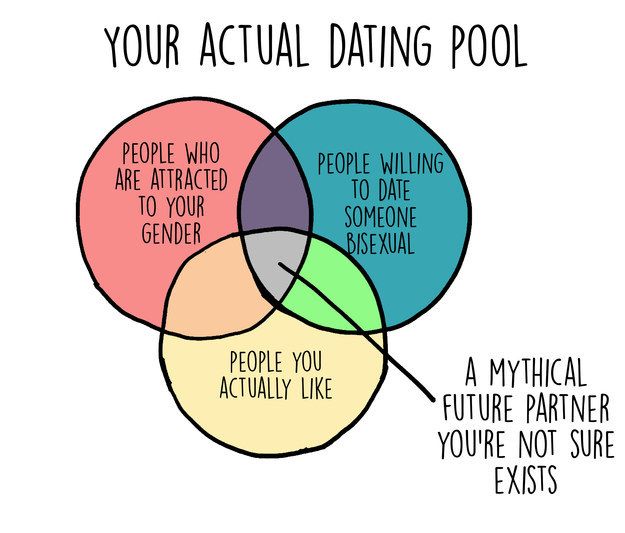 4 thoughts on “I am always actively Bisexual! ; )”